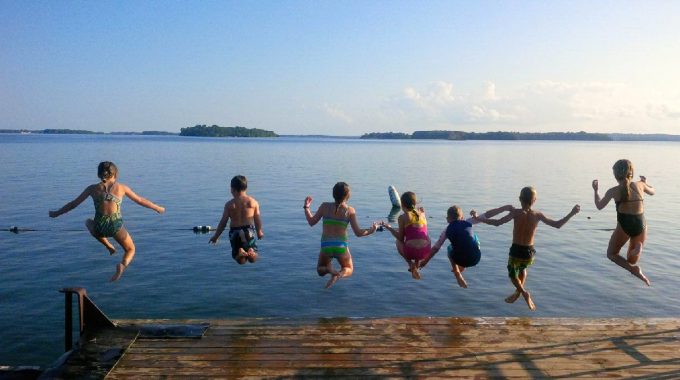 While I’ve known for years about the good work the YMCA does – this past summer, my own family experienced it first hand when we stayed at Geneva Park for a week. In addition to having a truly wonderful, enriching family vacation, even more importantly, your counsellors and programming brought out a confidence in my extremely shy, 11-year old daughter right before my eyes. As a mom, I am extremely grateful that you provided her with environment that enabled this “unlock” to happen, and I wanted to share with you that you inspired me to “pay-it-forward”.

I lead an advertising agency in Toronto. Recently, YWCA Canada asked if I and my team would provide pro-bono help to support the Rose Campaign, in memoriam of the 25th anniversary of the Montreal Massacre. Over the past 3 months, we worked with the YWCA team to create a campaign called, #NOTokay, to bring the issue of Violence against Women to the forefront. It launched a week prior to the Dec 6th anniversary date. It received incredible coverage for the YWCA, including the Globe and Mail, Huffington Post, a 3 minute segment on CityTV news, among many others. In the first week alone, the campaign reached over 5 million impressions, and garnered 2000 unique tweets in support, including tweets by Justin Trudeau and Thomas Mulcair.

I’m sharing this with you because the decision to donate my team’s time and creativity to this initiative was in part inspired by my first hand experience this past summer with “The Y”… Geneva Park. As 2014 comes to a close, I wanted to personally thank you for inspiring me.