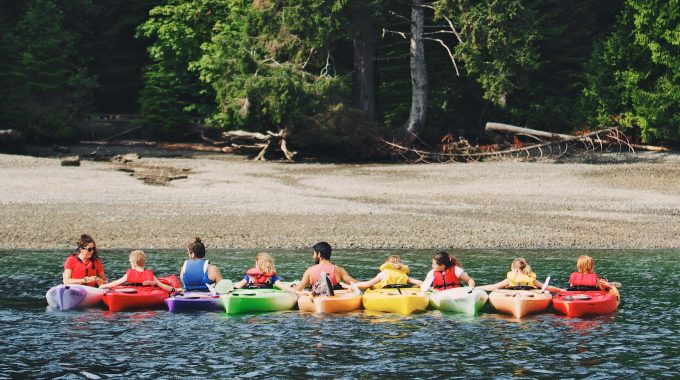 Going into the trip was a group of 3 kids, 3 facilitators and a tripper. On the way back was the same group but not in three different  categories, we were united together as a family. Spending hours in a canoe, exchanging life stories, playing stump the canoe and everything in between being alone in a canoe for hours on end, forces a bond between the two that wouldn’t otherwise have occurred.

On our trip our canoe was our safe place from the bugs, the grounds on which our friendship was built and the roof over our heads during a total of 3020 M of portages. Looking back the trip was hard but the canoes made it worth it.